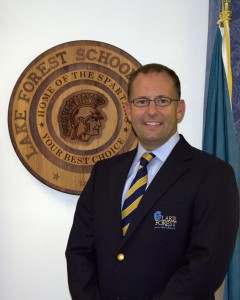 Mr. Dempsey is a 1990 graduate of Lake Forest who has four children attending Lake Forest schools. He has a Bachelor’s Degree in Business Administration from Salisbury University and an MBA from Delaware State University. Mr. Dempsey is employed by the State of Delaware’s Department of Technology and Information engaging directly with several state agencies, including the Department of Education (DOE) and the school districts and charter schools statewide. He also serves as an adjunct professor for the Delaware State and Wilmington Universities. Mr. Dempsey is an active volunteer with the Felton Community Fire Company and has served in various leadership roles within the Delaware Volunteer Fire Service, as well as non-profit organizations and boards including Leadership Delaware, Easter Seals, and The Arc of Delaware. He is also a member of several State boards and councils including the DE STEM Council, the Supreme Court’s Board on Professional Responsibility, and DOE’s Professional Standards Board.  Mr. Dempsey will serve as the Board President and serve the District as Board liaison to the District Office and East Elementary School. 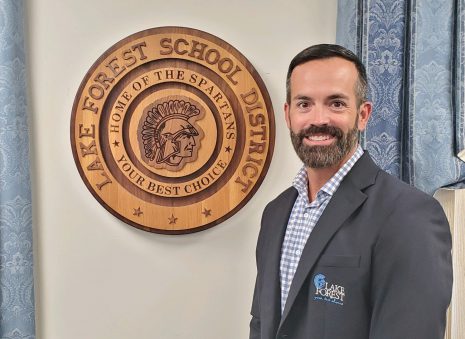 Mr. Rau, a lifelong resident of the District, is a 1993 Lake Forest graduate and has three daughters – Jenna, Emilee and Madison – who attend Lake Forest schools. A Wesley College honors graduate, Mr. Rau is employed by Parkowski, Guerke and Swayze, P.A. where he is the firm’s legal administrator. Mr. Rau is an active member of the community volunteering his time at various Lake Forest schools, as a youth soccer coach and with the Felton Community Fire Company where he is a 25-year member and has held various positions including Vice President and Director.  Mr. Rau will serve the Board as Vice President and serve District as Board liaison for Lake Forest High School and serves as the Representative to the Legislative Committee for the Delaware School Board Association and Board Parliamentarian. 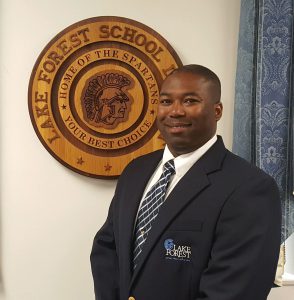 Mr. Thomas, a 1995 graduate of Lake Forest School District, has three children.  A son, Tevin who attends Goldey Beacom College, a son, Jordan, and a stepdaughter, Ava who both attend Lake Forest schools. Mr. Thomas attended Delaware State University for a year and a half before moving onto a career in Law Enforcement in 1999. After spending three years working for the Delaware Department of Correction, Mr. Thomas went through the Delaware State Police Academy in May of 2002.  He currently holds the position of Police Sergeant for the Felton Police Department. Since 2005, he has been involved with various schools participating as a mentor to the students within the District, served on the Parent Advisory Committee for the District, served on the Alcohol and Tobacco Prevention Committee, participated in Lake Forest Central Elementary Career Days, attended various PTO Fundraisers and coached  Little League baseball. Mr. Thomas has also volunteered his time with the Lake Forest Community Education Foundation at their events.  Mr. Thomas will serve the District as Board liaison to North Elementary School and serve as Alternate Representative to the Legislative Committee for the Delaware School Board Association. 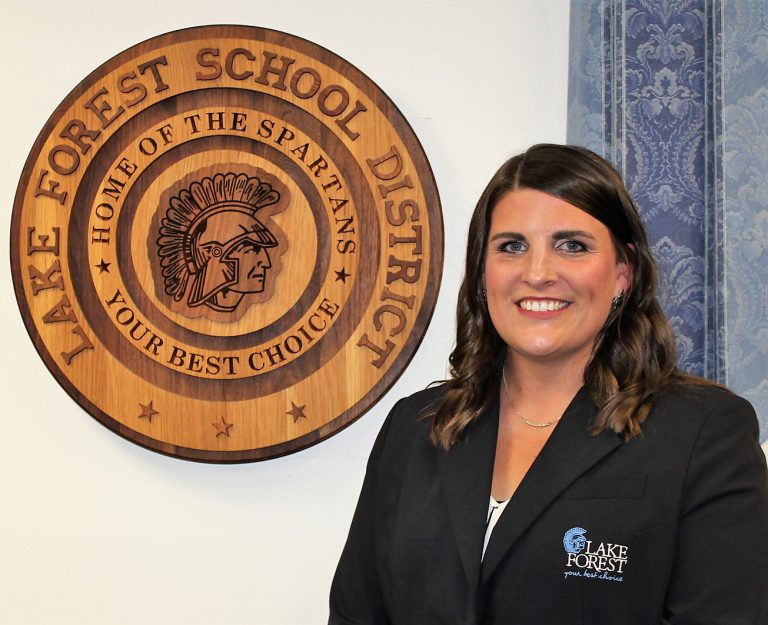 Mrs. Starkey is a 1999 graduate of Caesar Rodney High School and a 2003 graduate of the University of Delaware, where she received a Bachelor of Science degree in Elementary and Special Education.  She taught in the Caesar Rodney School District before moving to her husband’s family farm in Felton in 2007.  Mrs. Starkey’s husband, Mike, has been teaching in the Smyrna School District for 22 years and currently coaches Varsity Basketball at Lake Forest High School. Mrs. Starkey has four children – Jackson, Raegan, Carson and Brayden – all attending Lake Forest schools.  Her family is extremely involved in the community through youth sports, school and church.  Currently, Mrs. Starkey is employed by Calvary Wesleyan Church, in Harrington, as the Director of Family Ministry.  Mrs. Starkey will serve the District as Board liaison to Delaware Early Childhood Center and W.T. Chipman Middle School as well as the Representative for the Delaware School Boards Association Board of Directors. 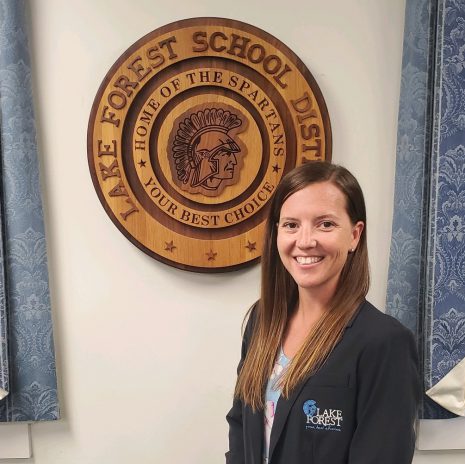 Mrs. McCloskey was born and raised in the Lake Forest School District.  She is a 2002 graduate of the Lake Forest High School.  Mrs. McCloskey and her husband, Randy, have three children, Rylin, Rowan, and Rhett, that are currently enrolled in the District.  She is also a 2006 graduate of the University of Delaware, with a Bachelor’s of Science in Education (K-8) and Special Education (K-12).  Mrs. McCloskey is also highly qualified in middle school math and language arts.  After graduation, Mrs. McCloskey taught in the Caesar Rodney School District for three years until taking time off to raise her three children and help to grow her husband’s farming operation.  Mrs. McCloskey is very active in fundraising for the Juvenile Diabetes Research Foundation (JDRF).  In her spare time, she is also a volunteer field hockey coach within the community. Mrs. McCloskey serves as the Board liaison to South Elementary School and Central Elementary School as well as the Alternate for the Delaware School Boards Association Board of Directors.